Today’s devotional are my notes for the Sunday school class on I Kings 9-10. They show the glory with which God blessed Solomon and provide a glittering background for dark chapter to follow. God bless you. 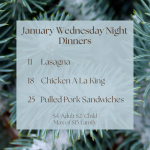 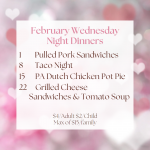 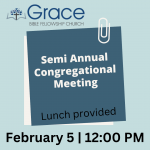